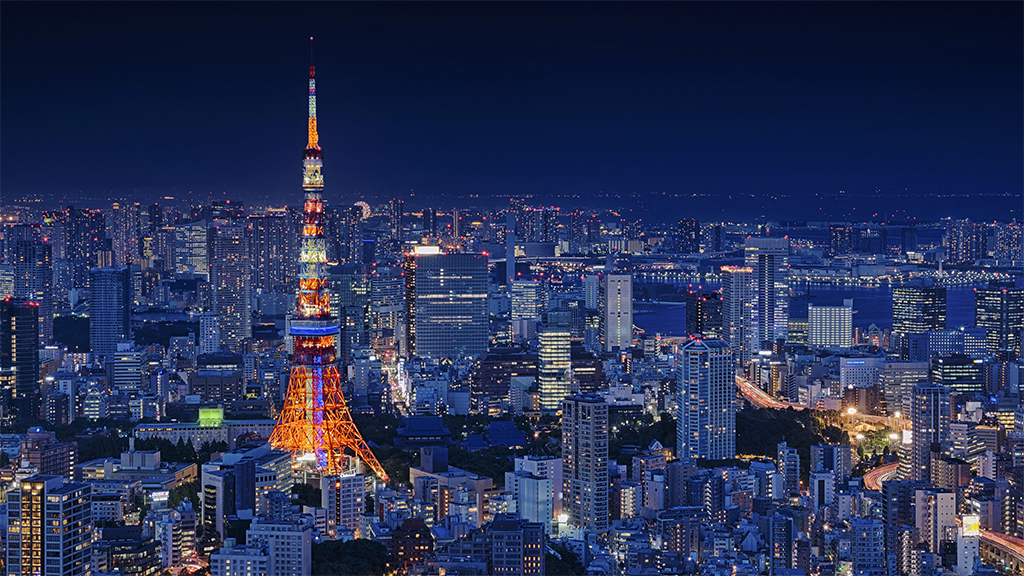 Japan in July of l999, I took a trip to Japan, visited a friend I had met in Turkey, in l996. She and I had a good time. We spent time in Tokyo, Kyoto, and several other locations. We went to the top of he Tokyo Tower, it was built in l957, and is taller than Paris’ Eiffel Tower (of which I’ve been to, or to the top: Paris now I understand from a friend that just came back gives .52 cents to the dollar, or they change 18% to change dollars at venders, and banks will not change money for Americans: I always knew they didn’t like us, but that is depressing news; oh well, back to Japan). And we went to several temples. Kyoto, was perhaps one of the better cities I liked, matter-of-fact it remains one of my favored cities in the world. In a nearby city, by Kyoto, there was an international sumo wrestling, international tournament going on ($500 dollars a ticket, and you get the 13th row) and I attended that. Everything was quite expensive; I’d say the most expensive city in the world is Tokyo. I did go to the top of Mount Fuji, as well as going town the most famous city street in Kyoto, where the Geishas were. I was allowed in a few inns, and talk to the head Geisha, and was shown around. The food in Japan never filled me up it seemed. I did go to some traditional small, original wooden inns, family-run guesthouses you might say. Food comes dish by dish, when you think its over, the dinner, its not. All in all, the people of Japan were indifferent to me, I doubt they knew I was there, but when confronted, were kind.

1 thought on “Japan – Expensive and Interesting”