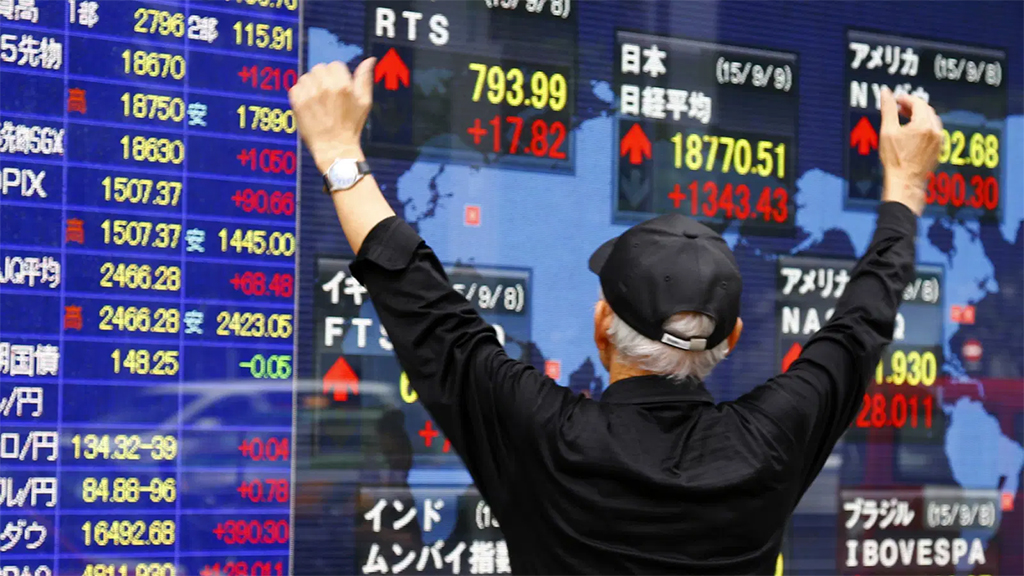 For the last 12 years we have seen the Japanese stock market slowly sinking from a high of 38,000 to about 8,000, more than a 75% loss and very close to the price of the Dow Jones Industrial Average. Why should we care about their stock market?

Please understand that the stock market price is a reflection of the overall economy of a country. Every major country has a stock market index related to their economic health. Today almost every one of them has been in negative numbers for the past 3 years. If you believe the numbers we are in a worldwide recession and the trend is still down. That means we can see further slowing of the world economic health. So what? Well, it could be the difference in your having a job or not having one.

Japan used to think that an unemployment number of 2% was terrible. It is now running about 5%. So, fewer people are working. Why should you care? Japan is our second largest customer for U.S. produced goods. If less people are working than there are less yen to buy American goods. Japanese businesses won’t have as much money to buy new equipment much of which is purchased here. What happens there could be a reflection of what could happen here. 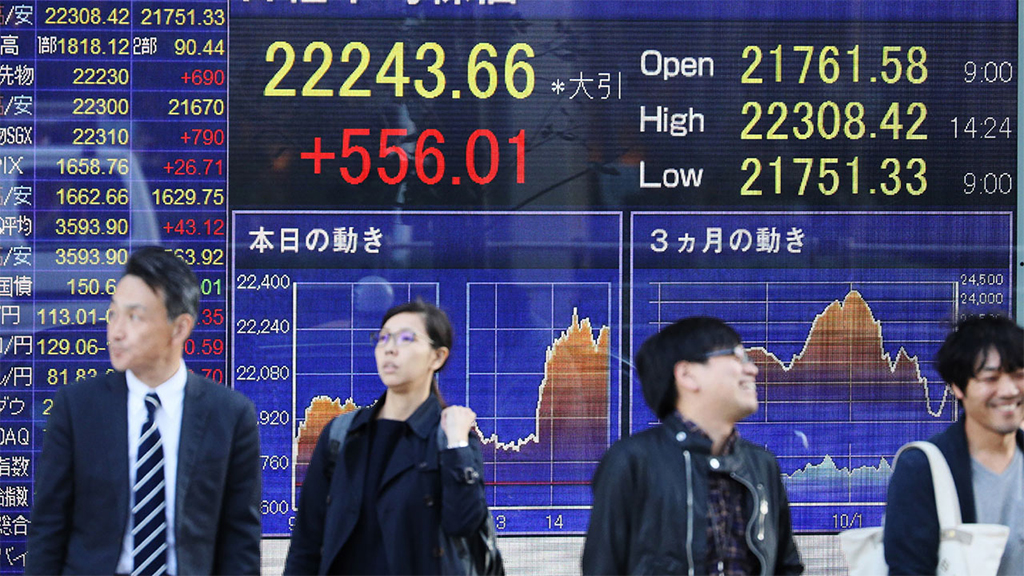 Why has their market dropped so horrendously? The bankers made mortgages and loans to companies. Most bank do. However when a loan went bad (collateralized by stock of the company) they did not charge it against their books. When the stock went down they did not revalue it on their books. In the U.S. the banks are required to ‘mark to the market’ every reporting period. That means they must say what it is valued at at that time, not when they bought it. Japanese banks (and Argentine banks) are not required to do that so they show on the books a fictitious valuation for loans and stocks many of which are worthless. The investment community knows this so they keep selling Japanese stocks.

Can we do anything about it? Probably not because it is political and there seem to even fewer ‘honest politicians’ in Japan than we have in Washington. But we can learn a lesson that you must above all be honest with yourself. When you have a stock in your portfolio or 401K that is going down you should sell it so that the loss will not become greater. Most Japanese banks are broke and you don’t want to end up that way.

Brokers will tell you you don’t have a loss until you sell which is so much hog wash. How much is your portfolio really worth? And in what direction is it headed? Don’t let your investments become another Japan.

Al Thomas’ book, “If It Doesn’t Go Up, Don’t Buy It!” has helped thousands of people make money and keep their profits with his simple 2-step method. Read the first chapter at http://www.mutualfundmagic.com and discover why he’s the man that Wall Street does not want you to know.

1 thought on “Does Japan Matter?”