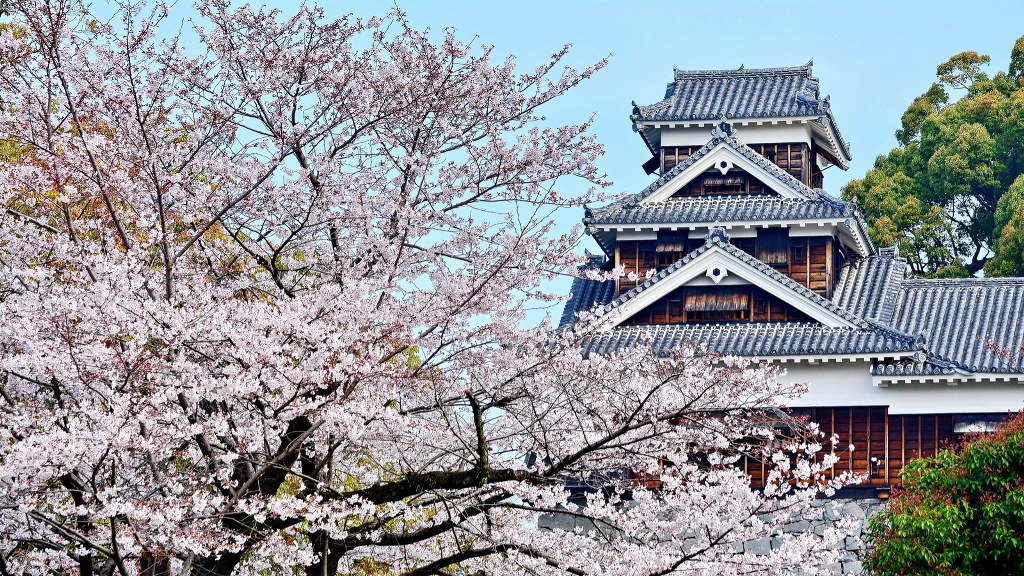 Fukuoka isn’t that small of a place. Actual numbers bring the population to about the 5 million mark, with the city having roughly 1.3 million people. With that amount of people around, you know there has got to be something to do. On any day of the week if you look you will be able to find something that interests you. There are often festivals in one area or another in Fukuoka city. With a little help from a friend or the domestic foreigner magizines and information centers you will be able to find out where the festivals are being held.

The center of Fukuoka city will have to be Tenjin (though others may argue it to be Hakata). It is the shoppers haven of the prefecture. Feel you need to do a little shopping for some nice named brands from Italy or France? head on over to Tenjin. Want to blow off some steam and hit a bar (including foreigner bars)? Tenjin is the place to be. want to meet some new friends? Rainbow Plaza in… you guessed it, Tenjin, is the place to do just that. 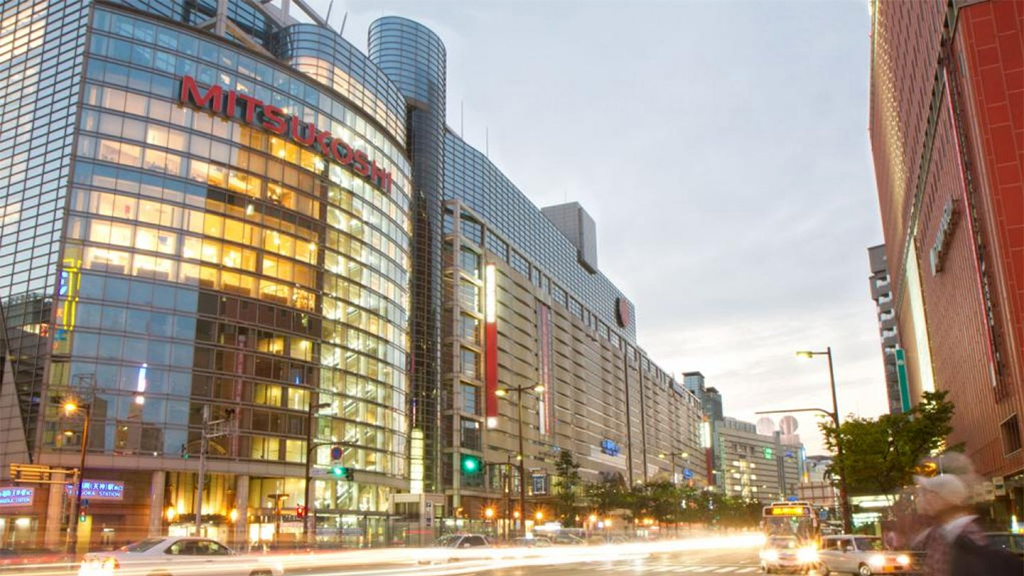 Right next door to Tenjin is Nakasu. Nakasu hosts nightlife entertainment but tends to cater to the more affluent individual. However, Nakasu also has a huge shopping complex named Canal City which has so many shops that you wouldn’t be able to count them all. The complex holds many restaurants, two hotels, a large cinema and in the center of Canal City is an area called Sun Plaza where it is common to find street performers doing their acts.

Of course Tenjin and Nakasu aren’t the only place you can have fun. I live about 10 minutes away from Tenjin by subway in a town called Nishijin and I can do nearly as many things here as I can in Tenjin. Bowling, swimming, soccer, billards, game centers, and even a movie theater are just a few of the things Nishijin and the nearby area has to offer. 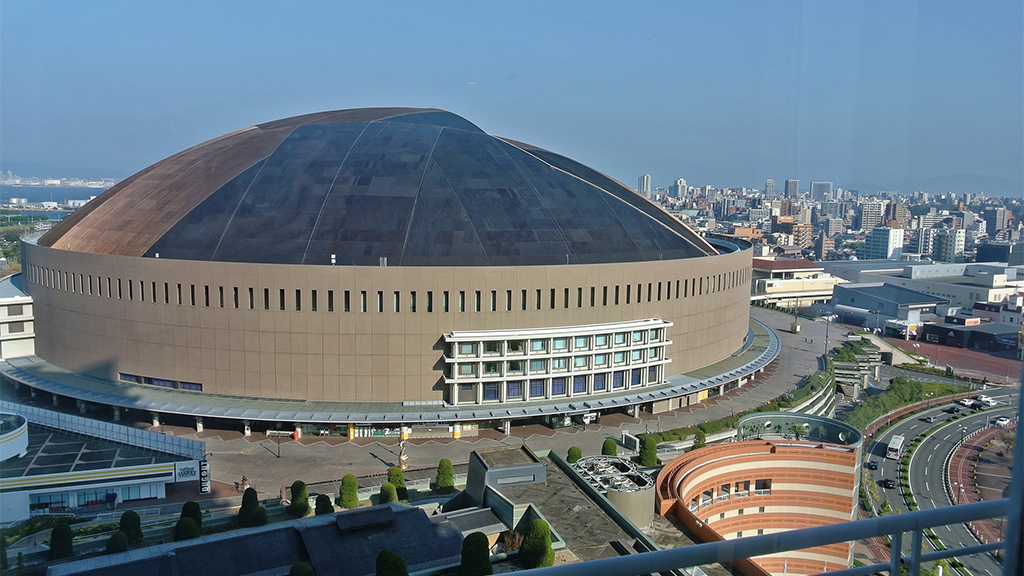 Yahoo Dome (formerly Fukuoka Dome) is located in Momochi which boarders the sea. Yahoo Dome is home to the Fukuoka Softbank Hawks. The Hawks are a strong baseball team, beloved by the city and its residents. In fact, there are only two teams in Japan’s professional baseball league who attract more than one million fans to their home games per year, and the Hawks are one of them. When the Hawks don’t have a home game you can sometimes find other activities occurring in the Dome. Yahoo Dome hosts various flea markets and concerts throughout the year.

As far as I’m concerned, Fukuoka has the best food to offer in all of Japan (though I hear food in Sapporo is quite good). Fukuoka has its own well known dishes and of course the chefs here are well capable of recreating dishes found throughout the world. 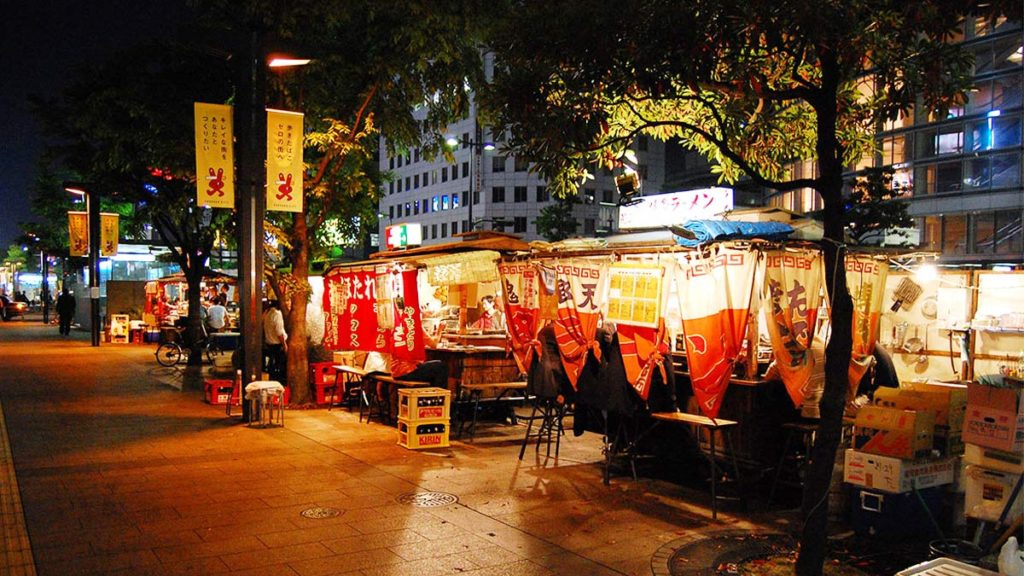 When night begins to fall on Fukuoka city you may suddenly notice many little street vendors (usually operating out of their vans) popping up all over the sidewalks. These vendors serve a variety of foods ranging from ramen to yakiniku to tempura. Yatais themselves are really a site to see. 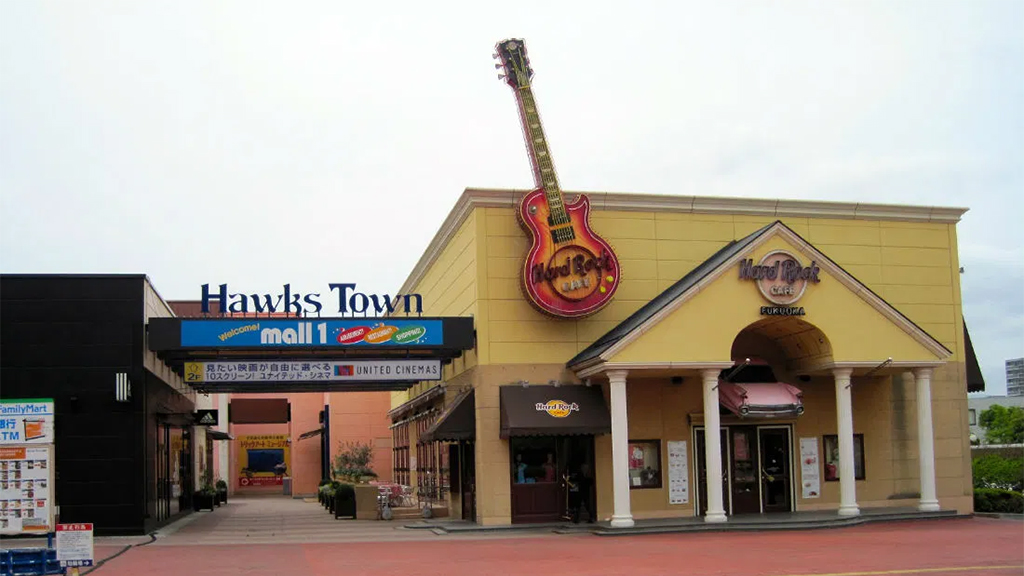 On the occasions when I miss American and Mexican food, I always have the option to head on over to Hard Rock Cafe right next door to Fukuoka dome in Momochi. Momochi is adjacent to Nishijin so indeed I am in luck. Hard Rock Cafe Fukuoka boasts the largest restaurant of its kind in Japan. The food is fantastic and of course the atmosphere is like all other Hard Rock Cafes out there. The staff is very friendly and since I frequent their establishment often I am treated extremely well with occasional benefits.

Though not only found in Fukuoka, Izakaya restaurants deserve a notable mention. Izakayas offer a wide variety of food and more importantly drinks at a low price. University students as well as business men can often be found in these restaurants chatting with colleagues and drinking up a storm. All Izakayas offer a different ambiance, and with some searching you will be able to find one that suits you. Have you ever had that cup O ramen or that freeze dried packaged ramen? bah! throw that out and try some “Tonkatsu ramen” (pork ramen) famous in Fukuoka and well know throughout all of Japan. First time I tried it I was instantly hooked and to this day try and eat it once every week or so. 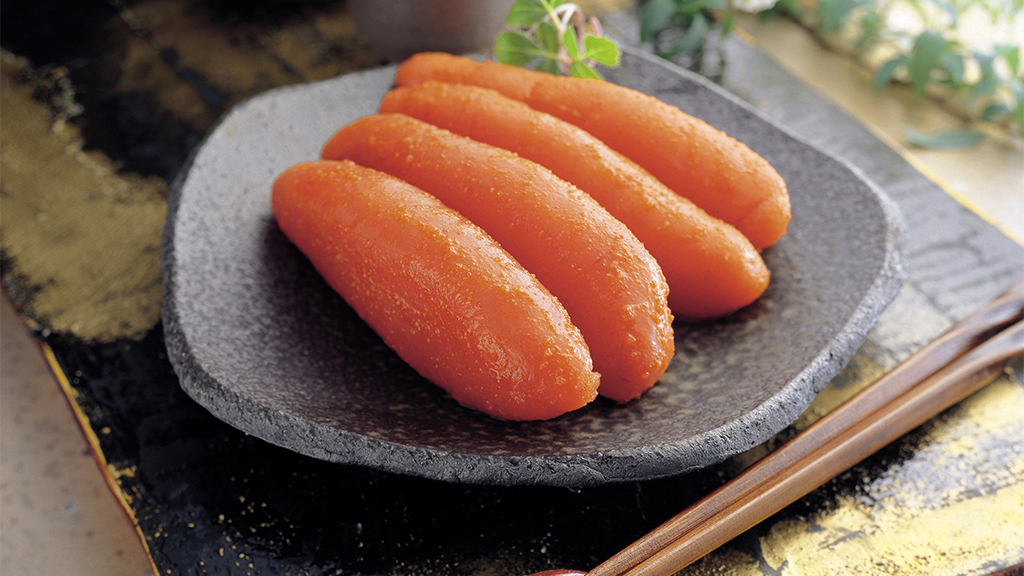 Another famous food which Fukuoka is renound for is mentaiko (very tiny fish eggs). To some people mentaiko may not seem very appatizing but please don’t knock it till you try it. Mentaiko spagetti, as an example, is a delicious treat around these parts. And there are of course many other recipes which have use for mentaiko.

Unlike the nickname given to New York, Fukuoka does tend to get a little tired at night but usually not until quite late especially on weekends. One of the reasons for this in my humble opinion is the transportation shutdown at around midnight. Thats right, the subway, train, and bus system all but stops once you hit the AM. Which leaves the weary and, more often than not, drunk to either take a taxi home, walk, or I have even heard the “I will just stay up until the subway starts again at 6:00 before I go home” line used by those who just aren’t finished partying when its time for the transportation system’s last call. This isn’t just a Fukuoka special, for the shutdown happens throughout the whole of Japan.

Though the transportation system does shutdown at perhaps inconvenient times, it is a wonderful system. Perfectly clean trains, buses and subways (which are amazingly quiet) are the consequence of the shutdown for they are all cleaned during the wee hours of the morning. 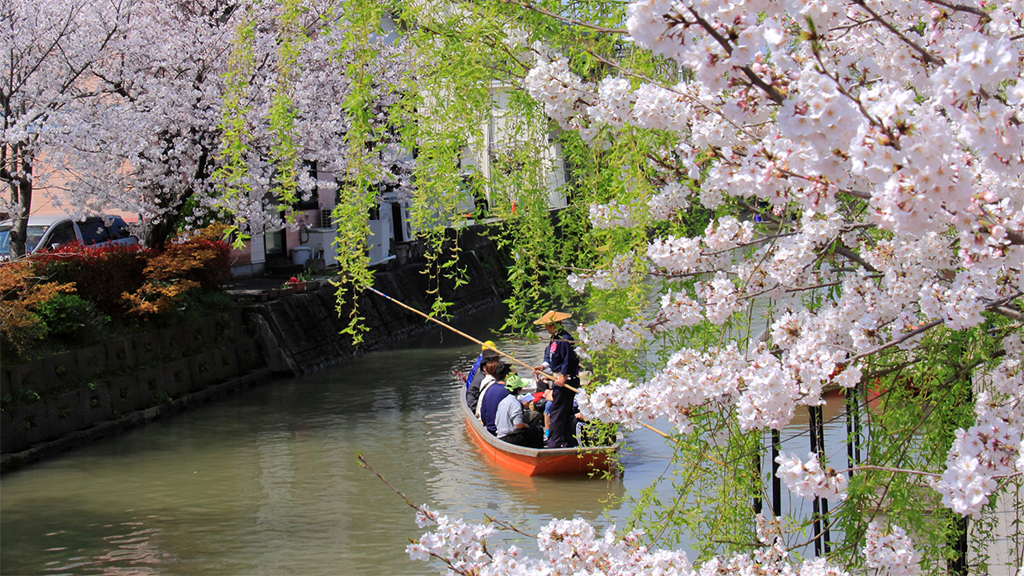 Fukuoka is found on the southernmost island of the four main islands in Japan. The name of the island is Kyushu. Fukuoka happens to be closer to Seoul, South Korea than it is to Tokyo. Fukuoka prefecture is located on the northern tip of Kyushu.

1 thought on “Things To Do and Food to Eat in Fukuoka, Japan”